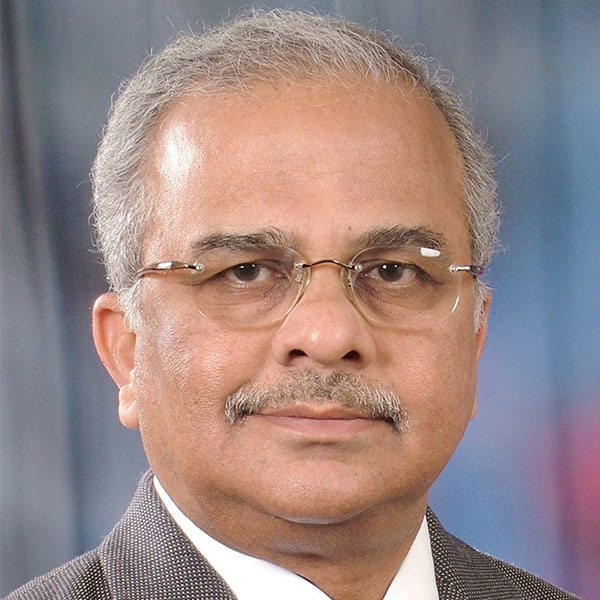 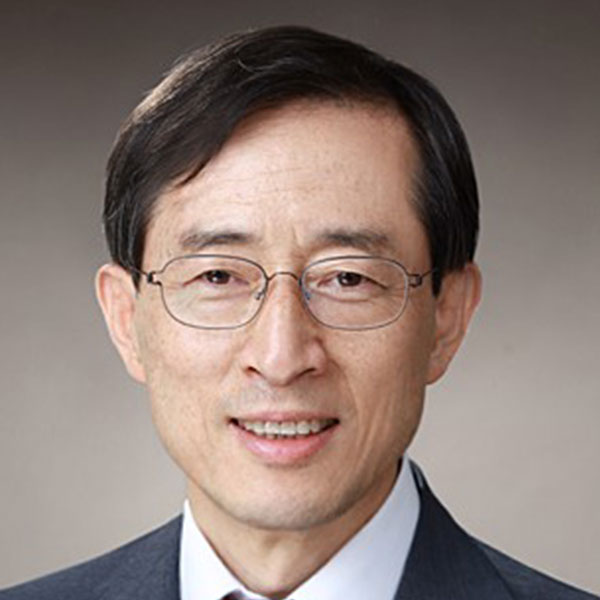 Dr. Hee-Moon Kyung is Professor of the Department of Orthodontics at Kyungpook National University in Daegu, Korea. Dr. Kyung is one of the most experienced clinicians in the development and utilization of microimplants in orthodontic treatment worldwide. He has given more than 250 courses throughout world about microimplant anchorage and lingual orthodontic treatment. He is a principle author of the book entitled Microimplants in Orthodontics, a volume that describes in detail the protocols used by Dr. Kyung and his colleagues. He is an active member of Angle Society. He is a president of World Society of Lingual Orthodontics & a president of Korean Association of Orthodontists.

﻿
If you are already registered, please sign in below.

Thank you for showing interest in Dentos India. Let’s set up your account

Thank you for showing interest in Dentos India.